Climate change will start to influence your daily life 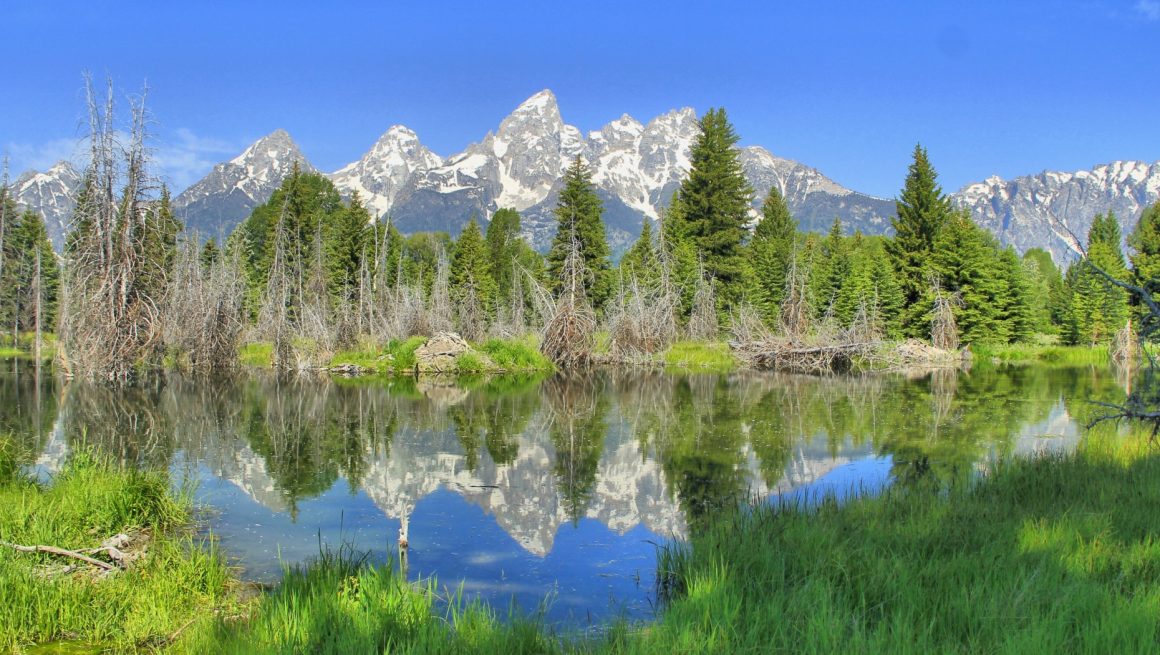 Slowly but surely, climate change will start to influence daily life. One day, you’ll realize that some misfortune has happened to you caused by climate change. From then on, it is no longer something distant that you read about in the newspapers and impacts other people’s lives.

Perhaps it will remind you a bit of the process of getting older. You have never denied the concept of getting older and the little associated problems; after all, you saw it happening to others. But then, unexpectedly, the day arrives that you find yourself buying your first pair of reading glasses, and you are ready to face the world through different eyes. It won’t be much different from climate change.

Suppose you had planned an early summer holiday, and you were in Paris right now. Would you have realized that the Seine flooding is not just a case of bad luck that spoils your plans to visit the Louvre? The French President Hollande certainly seems to view it as bad luck by calling the flooding “exceptional.” Only half a year ago, the world’s representatives gathered for weeks in his capital to agree to limit climate change. It, therefore, somehow feels unfair that this beautiful city, which eagerly attached its name to this agreement, should now suffer under the impact of the new climate conditions that it tried so hard to avoid.

Scientists prefer to speak of the “new normal,” a situation where we will see more extreme rainfall cases in Europe and elsewhere. It has been predicted in the IPCC reports and from other experts that a warmer atmosphere contains more water, and we should expect more cases of extreme downpours. In Europe, there has already been some 30 percent more record-breaking rainfall in the last decades compared to the years before 1980. Although the Seine had had to cope with occasional high water levels even long before anyone ever spoke about climate change, it becomes increasingly challenging to call this specific flooding ‘exceptional.’

Politicians all over the world will, from now on, increasingly start to use the word “exceptional” to explain the new conditions of climate change that will impact your daily life. In the next decades, part of the ‘new normal’ might be the daily use of the by-then inflated phrase “exceptional weather” by some national leader to explain what climate change has caused in his or her country.

And you are likely to find yourself in that situation as well. In the decades to come, you may return home from your holidays and complain to friends and family:

The ‘where were you’ question

And in some ten years from now, when climate change denial is forgotten even by those who preached it daily, your social conversation might be about the moment that you realized that you were witnessing climate change for the first time. It will be the “where were you” question of the next decade. That moment that you were on holiday in that unique place that had been high on your bucket list, only to realize that something was missing. For me, the “where were you” moment was two years ago during a holiday in the U.S. when I took a photo of the spectacular mountain range of Grand Teton National Park. While looking through my camera lens at this breathtakingly beautiful mountain range, I suddenly noticed the dying pine trees. When I checked with one of the rangers, she confirmed my suspicion that it was the pine beetle that had killed them. The hundreds of dying trees that I saw were just a handful of the many millions of pine trees dying in the Rocky Mountains.

In the warming climate, pine beetles are no longer under threat from many weeks of freezing temperatures, and most of them happily survived the now mild winters. The pine trees that already suffered from an invasive fungus species were increasingly at risk from these pine beetles. This situation is now further worsened in some regions since the pine beetles use the longer summers to reproduce twice instead of just once a year.

Climate change in your daily life

Climate change was at least partly to blame as a spoiler of holiday pictures. Of course, it should have been the least of my worries when considering the global impacts, but it was a reality check. Climate change was no longer just on my desk at work. Nor was it any longer just a collection of impressive numbers and the ever-darkening colors on world maps. I experienced the impact of climate change on my daily life where and when I had expected it least while looking through my camera lens.

It was that moment that getting older means no longer the gray hairs of others and that it is yourself who cannot read without glasses. It was the moment that I knew climate change is here to stay and that it is going to get a whole lot worse than just a spoiled picture.

So if you plan to go on your holiday soon, I wish you a delightful summer with moderate temperatures, just some average rainfall, a light breeze, and only a fair amount of disease-free local mosquitoes. Celebrate the beauty of the planet as we used to know it.

Enjoy the old normal while it lasts.