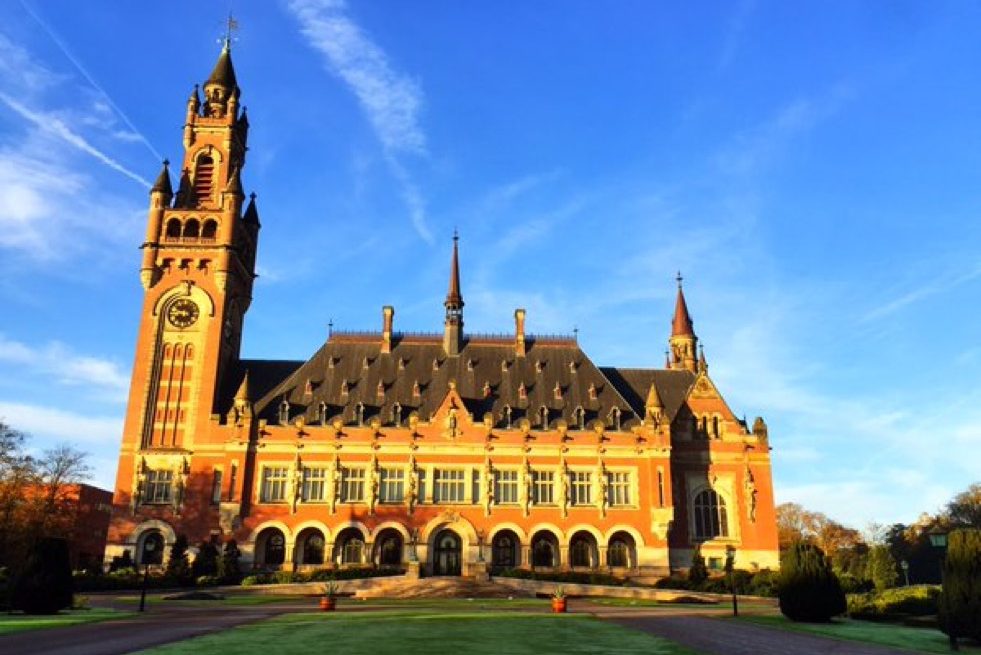 If you follow my tweets on @alex_verbeek, you may have noticed that the familiar green frame of the photos is sometimes alternated with the red frames from the other, much smaller, Twitter account that I use: @planetary_sec. Those tweets with the red frames are about planetary security issues. It is about those issues where the planetary change that we are facing, for instance, because of human-made climate change, impacts security.

A well-known example is the impact of the multi-year drought in Syria that has contributed, amongst other factors, to spark the Syrian conflict in 2011. Similar relationships can are found in many other conflicts like the rise of Boko Haram in northeast Nigeria or the conflict in Darfur. This is not to say that climate change is the only reason for those conflicts. Would there have been such a simple direct relationship, then California, Australia, and many other places that suffer from a prolonged period of drought should now have internal armed conflicts as well.

But the apparent relationship between environment and peace deserves more attention in times when long-lasting stable environmental conditions suddenly start to change. The complexities of understanding security threats are fascinating, which explains why long after a conflict has ended, historians still study its causes. I can’t think of any dispute in history that can be explained by just one reason, climate change included. History books would be quite dull if that were the case. But the beauty of Helen was not the only cause of the Trojan war. Nor is the murder of Franz Ferdinand enough to explain the First World War. 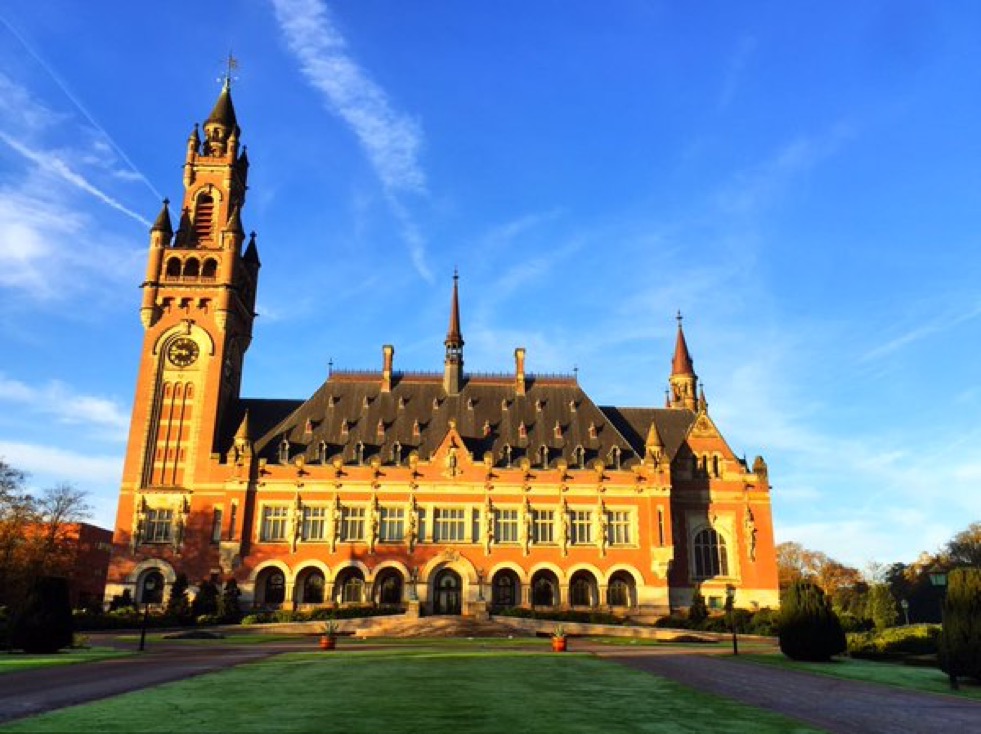 Recent tweets on @planetary_sec show the complexity, and the broad scope of the relationship between planetary change and security. It is more than climate change, although the phrase ‘climate-security’ is often used. There is, for instance, also water scarcity, food scarcity, access to energy- and resources, population growth, sea-level rise, or biodiversity loss. There are also a lot of interlinkages between these possible contributing factors to instability. Nor should security just be seen as civil war or international war; human security is also under threat from these planetary changes. Human security issues can lead to ‘hard security’ challenges and the other way around.

The best experts of the global community that are working on risks to security posed by climate change will meet in The Hague on December 5-6 at the Planetary Security Conference.

Launched in 2015, the Planetary Security Initiative (PSI) was created by the Netherlands Ministry of Foreign Affairs as a program to engage representatives at all levels of governance, academia, civil society, and the private sector to work together on timely responses to climate-related threats to security.

The conference, which will be opened by Bert Koenders, the Minister of Foreign Affairs of the Netherlands, is now organized by a consortium of leading think tanks and brings together expert input on policy solutions in this field. Many more organizations are involved in co-organizing 12 Working Groups to discuss pressing issues on this increasingly urgent security agenda.

At the conference, participants will strategize in working groups on the following topics:
– The EU and the Arctic, Horn of Africa, MENA, and South Asia regions Water and Food Security
– Resilience
– Governance and policy
– Foresight and Economics
– Defense and Intelligence

More information is available on www.planetarysecurityinitiative.org

The local bookstore on the corner 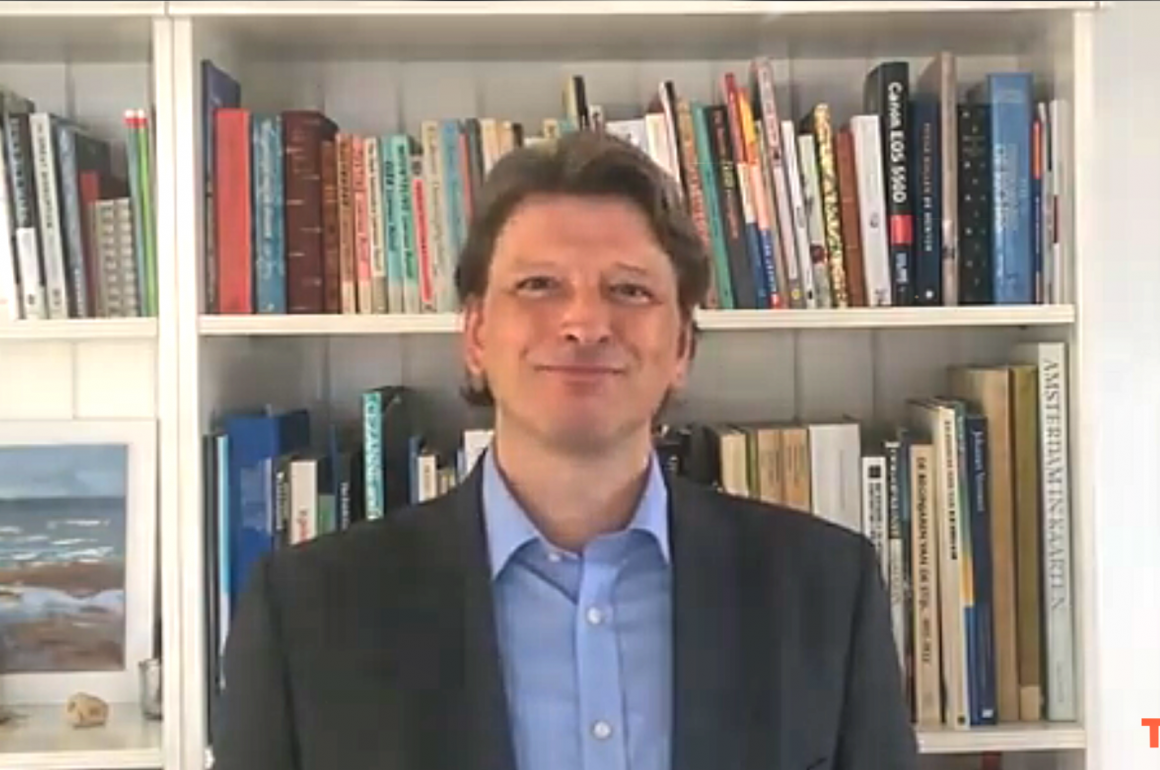 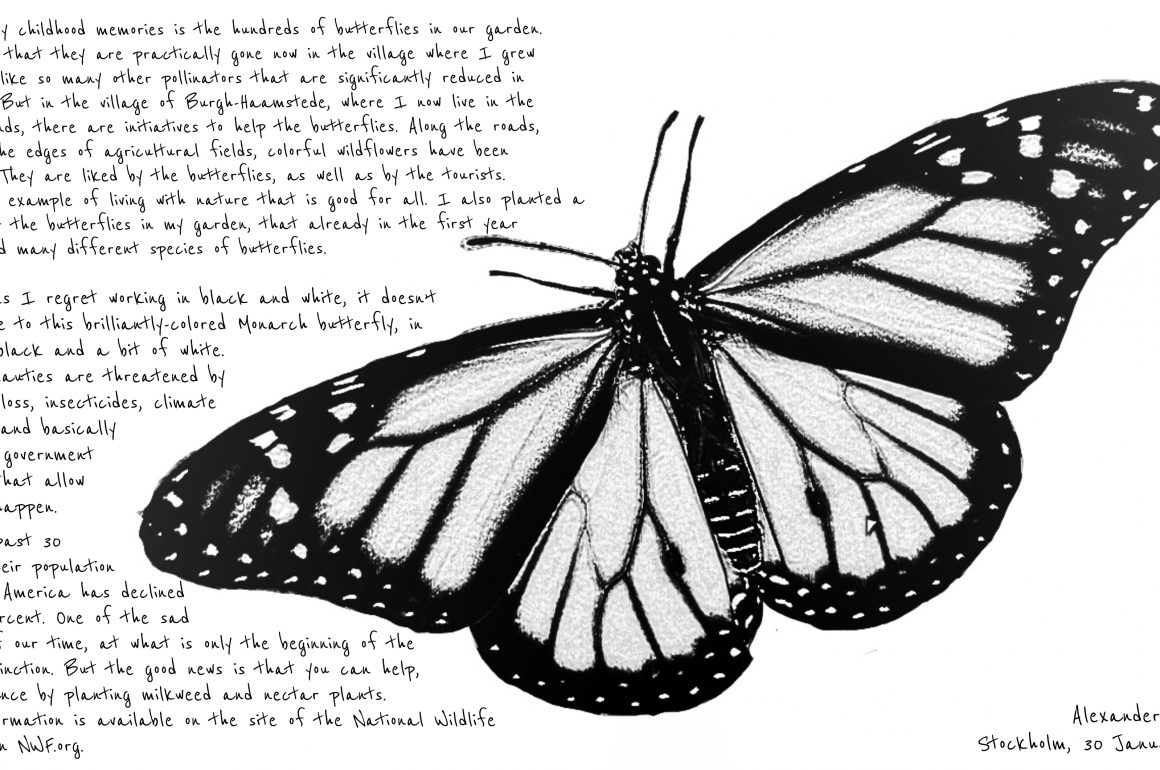 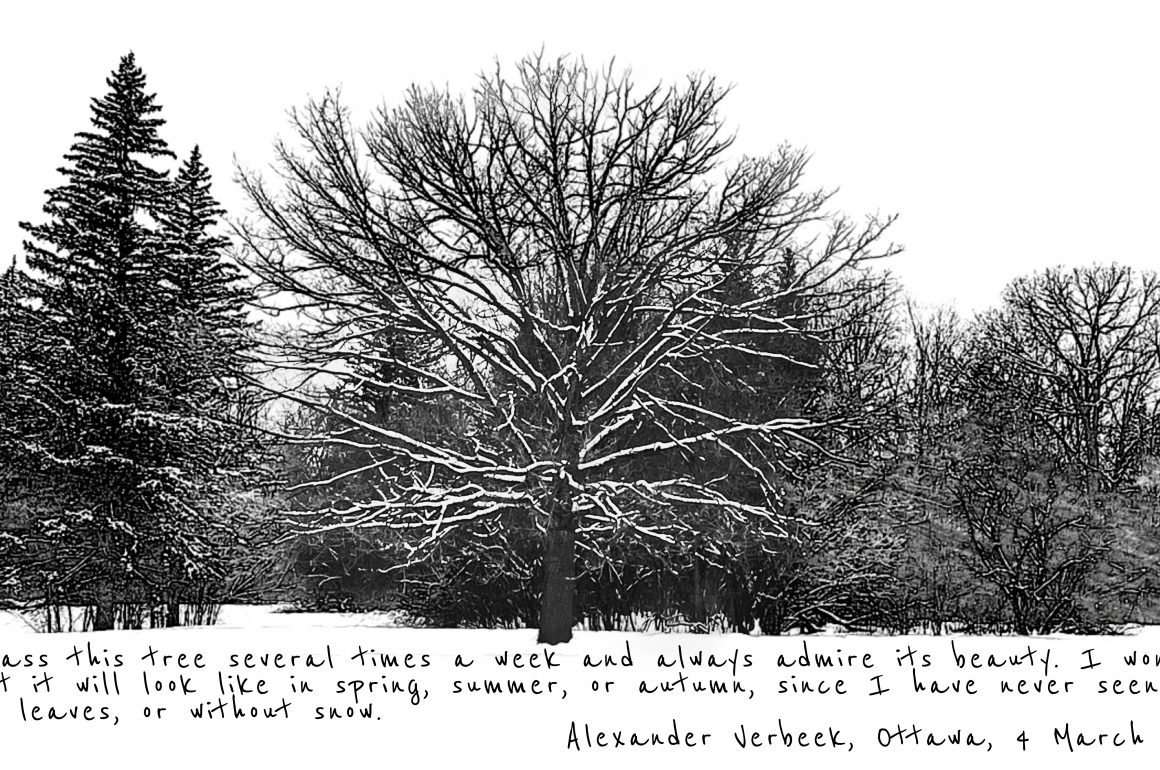 I just got home after a beautiful walk; fresh snow

It’s a beautiful day in Ottawa: a layer of fresh

Trees, light, and shadows. Walking in Ontario, Can

I love how the clouds are reflected in this stretc

🇨🇦 I love to see the nearly frozen Rideau Fa

🐈‍⬛ Luna is waiting for breakfast.